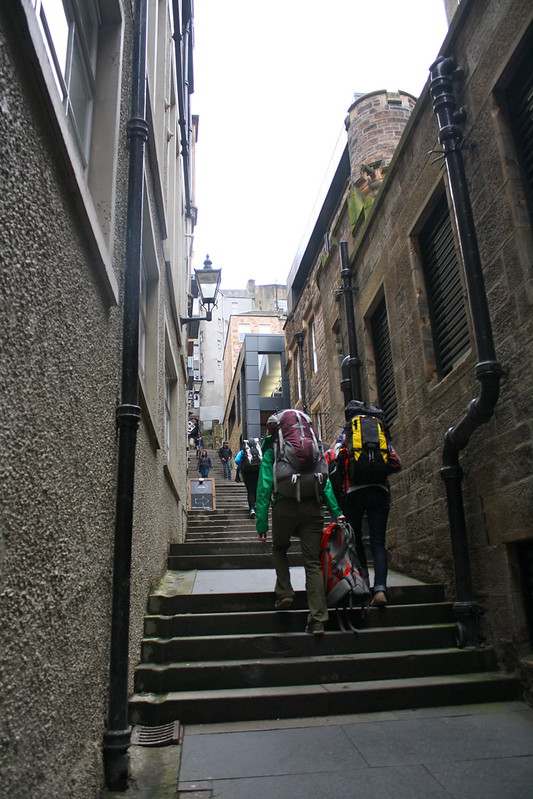 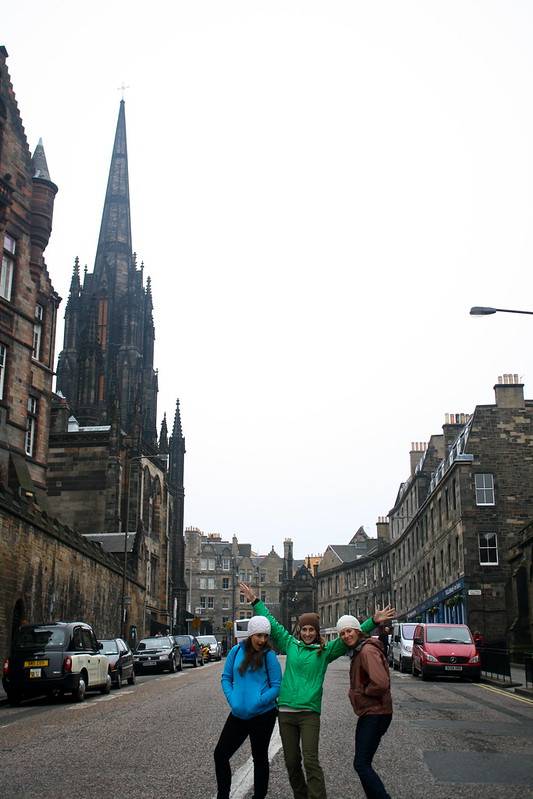 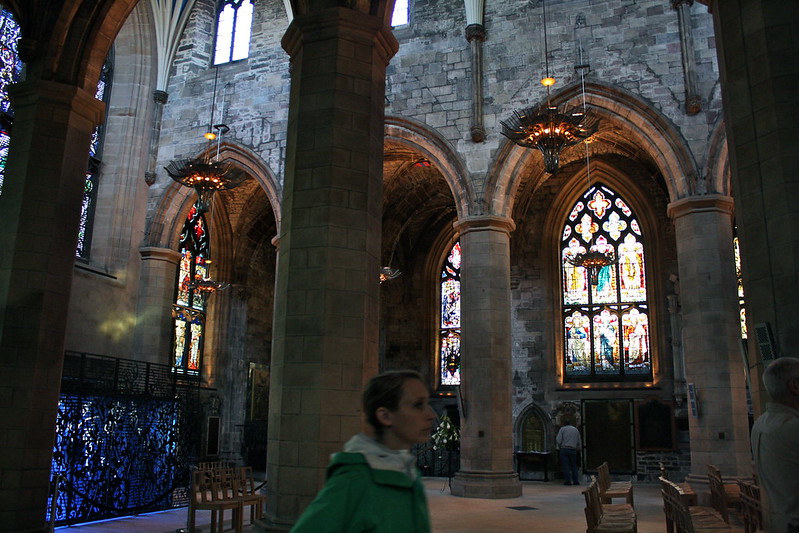 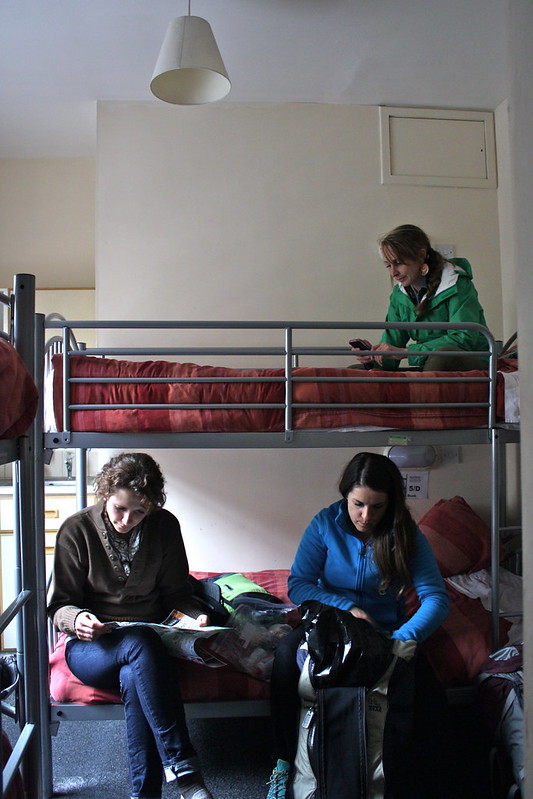 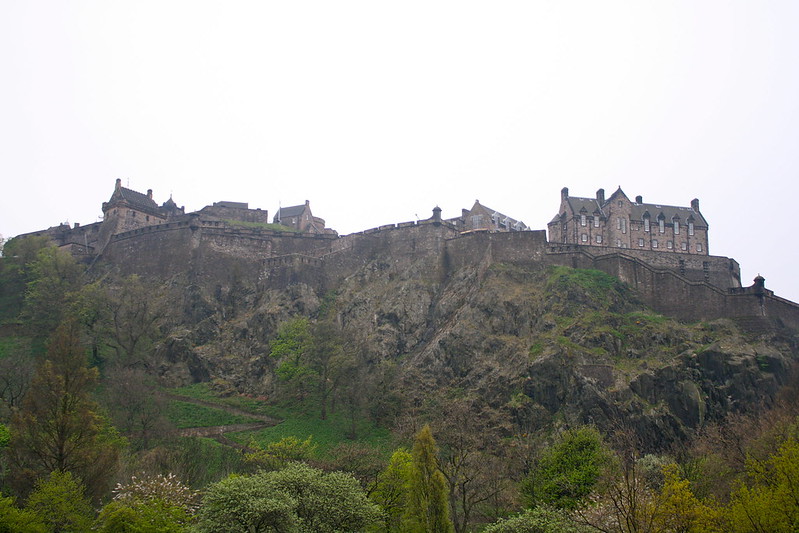 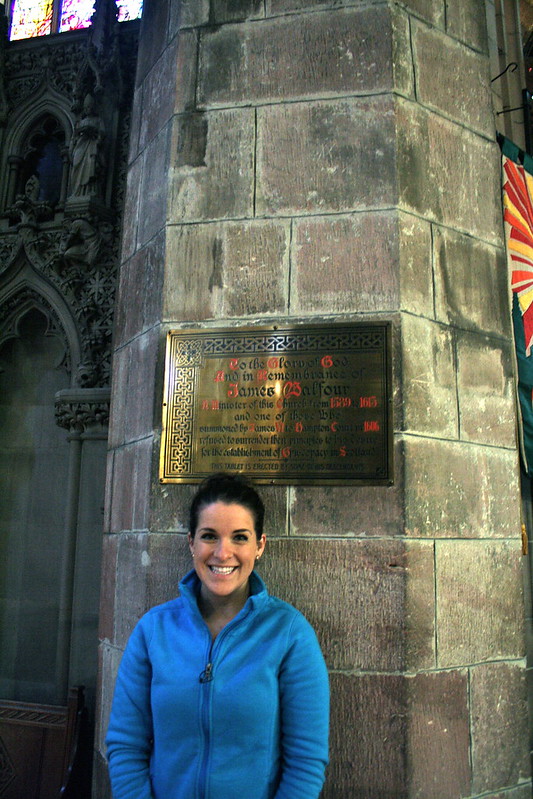 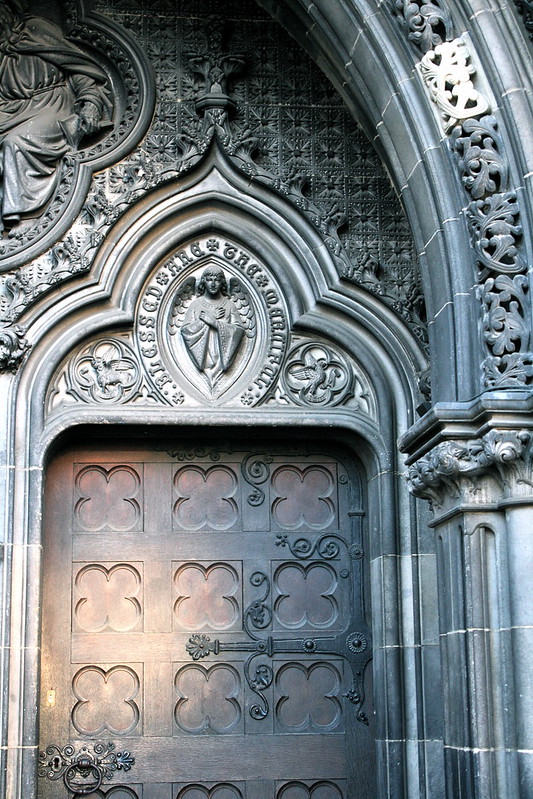 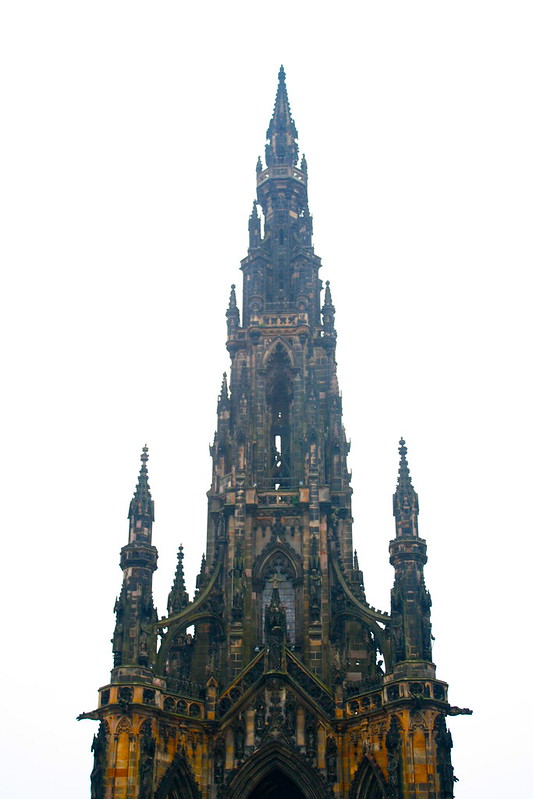 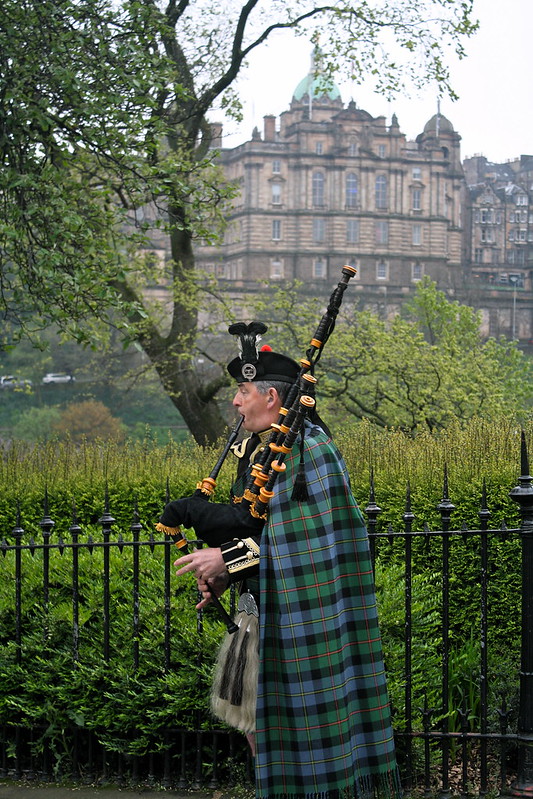 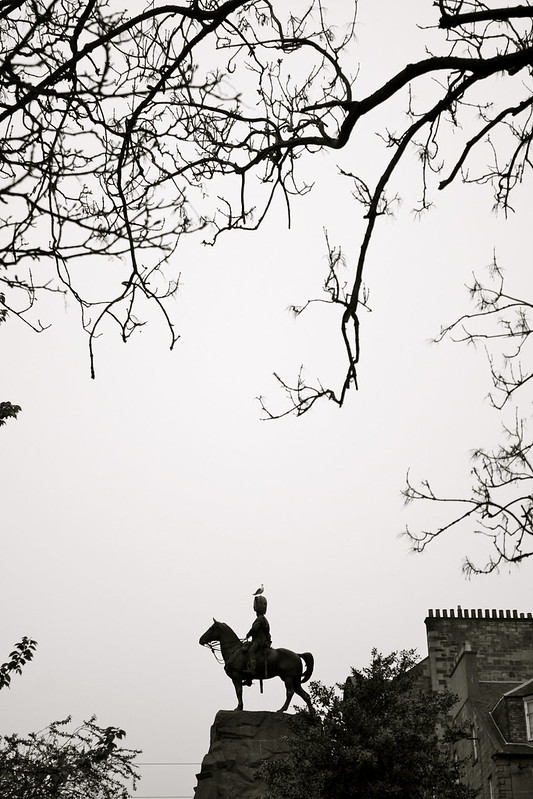 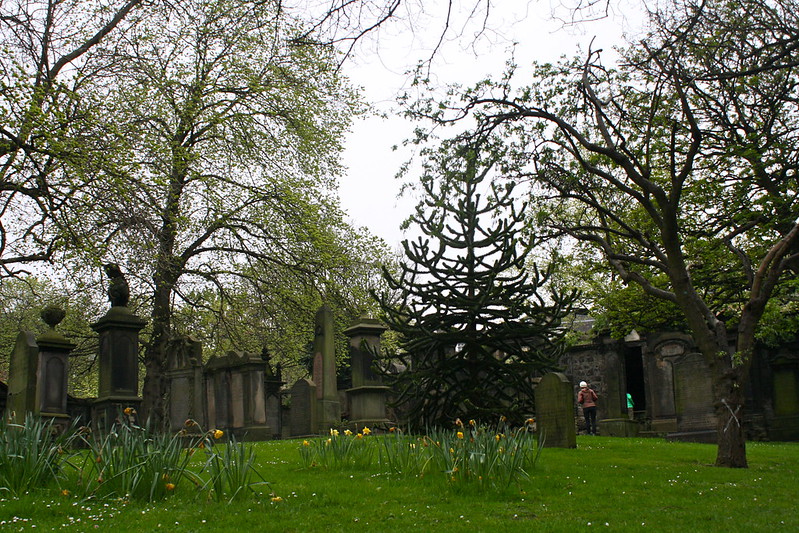 “Plans ALWAYS change.” — Dustin Randall
Sometimes husbands are right. It all started with a missed connection, AM jog through Heathrow, and a “flagged” passport…ending with lost luggage, which is the pits. Our plan was to catch an early AM train from Edinburgh to Inverness which would be the starting point of our biking tour. However, with the gear bag unaccounted for and at the mercy of the airlines timeframe; we set up base in Brodie’s hostel and roamed the cobblestoned streets of Edinburgh.
That evening we spent exploring Mary’s Close, the 17th century Edinburgh streets and homes buried beneath the Royal Mile; walking the grounds of Edinburgh castle; treading lightly through graveyard ruins; found a plaque with Stacy’s family name in St. Giles Cathedral; and walking through Princess Street Gardens, located in the area of the drained Nor’loch which had become the convenient dump in the 1500’s (perhaps why the grounds are now so well fertilized). That first night we ventured a taste of the traditional Haggis (surprisingly–considering its contents–palatable), then my three traveling companions experienced their first night’s rest in a hostel.
The added day, aside from the worry of my potentially lost costly gear, made for a pleasantly relaxing start to our journey. Not having to catch a 6AM train; we started sipping Belgian hot cocoa, ate the tastiest scones we had on the entire trip (same location of Robert Louis Stevenson’s inspiration for Dr. Jekyll and Mr. Hyde), reunited with my gear bag, scored a free car rental from British Air for the inconvenience, and headed off (with only slight navigational struggle to left lane driving and left hand shifting) to the highlands.
Posted on 19 May 2014 by Natalie