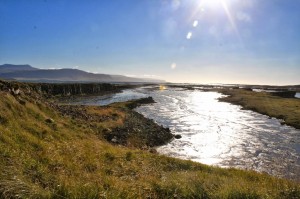 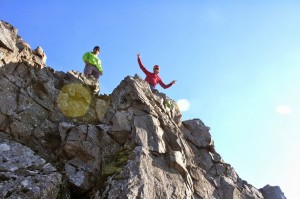 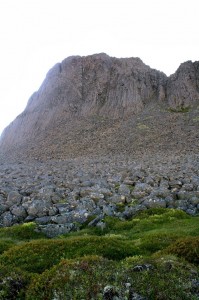 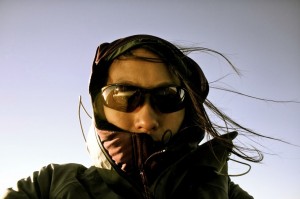 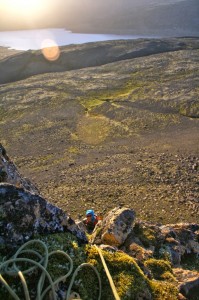 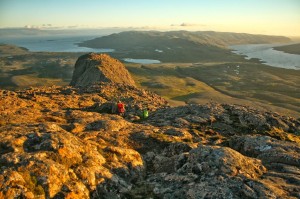 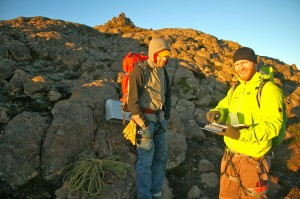 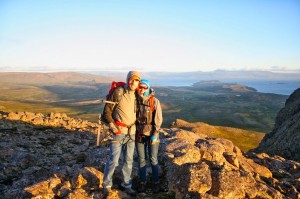 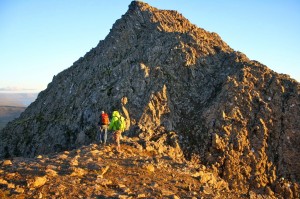 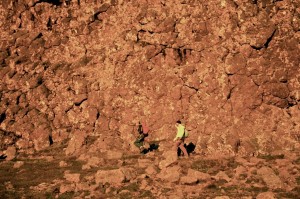 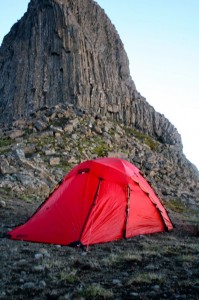 Ísafjörður in the Westfjords was our first destination in the northwestern peninsula of the country. On our way was the first bouldering and climbing area Vaðalfjöll. According to area legend it is also the largest elf palace in the Westfjords. The road to the honeycomb formation is a little rocky but the car we were in got us to the base. The volcano formed basalt honeycomb columns were fun to scramble on, the only unnerving parts were the mossy areas which seemed to be holding together parts of the formation. The day we arrived we had clear skies with long spanning valleys. Towards the end of our climbing we watched clouds start rolling in and mists start dropping. The best part was to the rain against the tent fly, the worst was when the winds picked up and the cold. I stayed cold the entire trip.